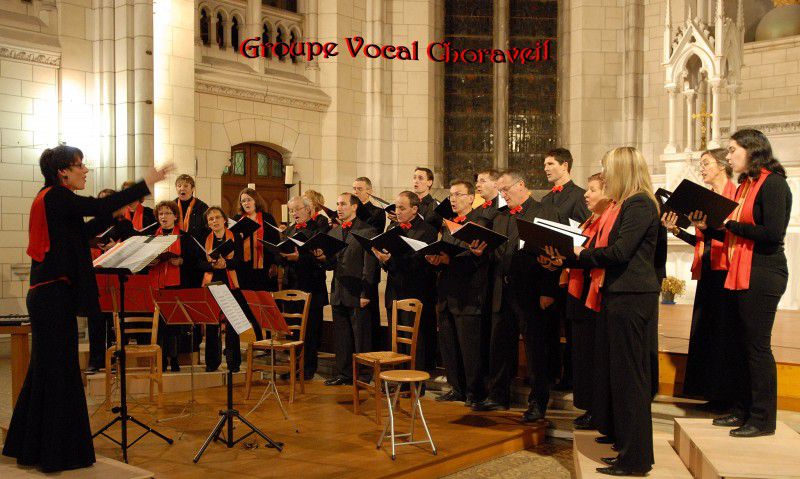 In 1994, our choir was founded by Sylvie Cuchin in Draveil, near Paris, France. Since then, the group has been dedicating to discovering and working on sacred music. Our repertoire extends from the 14th to the 21st century, from Josquin des Prez to Knut Nystedt…

Whereas a current trend makes most choirs set up great orchestra-accompanied pieces, Choraveil has chosen a distinct path, leading to rediscovering the beauty and the pleasure of the a capella singing in a more intimist repertoire.

Forgotten or unknown works are our favourite targets, as we consider that vocal heritage will be a permanent richness as long as “amateurs”, in the etymological meaning of “those who love something”, make it stay alive.

However, cooperating with an organist, an instrumental ensemble or a small orchestra is a welcomed option, depending on the repertoire selected.

The members of this group are all amateur singers, moved by the desire to sing within a small ensemble (20 to 26 people maximum), most of them having a strong background in choral singing. It is also proposed to any willing chorister who has certain vocal abilities to work on solo parts or a smaller ensemble repertoire (with 4 to 8 singers) during additional rehearsals. To join this subgroup, it is actually required to read music and to learn the pieces before the rehearsals.

Besides many motets and sacred a capella pieces by Guerrero, Byrd, Victoria, Mendelssohn, Reger, Rheinberger, Desenclos, Sissask, Busto, Nystedt, Manneke, Gorecki, Lauridsen, etc., some works among the most outstanding can be named : 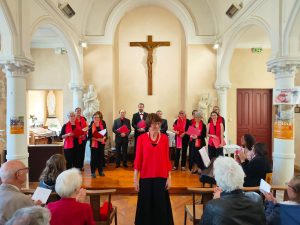 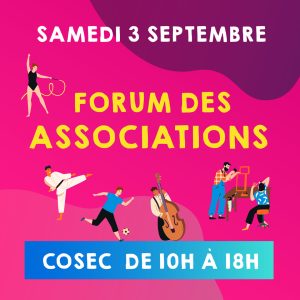